Most Expensive Schools in Each Country 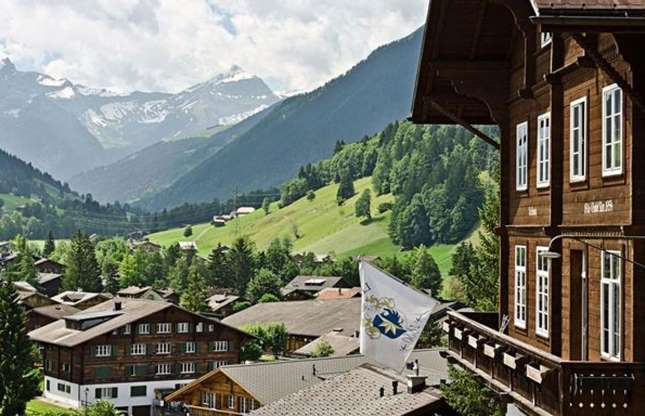 Institut Le Rosey in Rolle is the most expensive boarding school on the planet.

Bursting with privilege, boarders at the school get to live in a luxurious medieval

château and spend winters at the school’s outpost in exclusive Gstaad. Academic

generations of prominent families including the Rothschilds and Radziwills.

New York State. Like many independent schools in the US, Masters follows the

Harkness method, which involves seating students in an oval configuration and

encouraging them to discuss ideas. Notable alumni include Princess Marie-Chantal

of Greece, and Alex Pall of chart-topping DJ duo The Chainsmokers.

England” and is Britain’s most pricey boarding school. A beacon for creative

types, the establishment is famed for its arts facilities and for putting on lavish

productions, including a recent staging of the musical Grease which had a budget

Popular with the country’s elite, Appleby College in Ontario, Canada was

ethos and enviable sporting facilities, and is known for churning out senior

Cranbrook School in Sydney is Australia’s most reputable independent boys’

school, and also its most expensive. Ancient by Australian standards, the school

and sporting excellence. Famous old boys of the school include billionaire